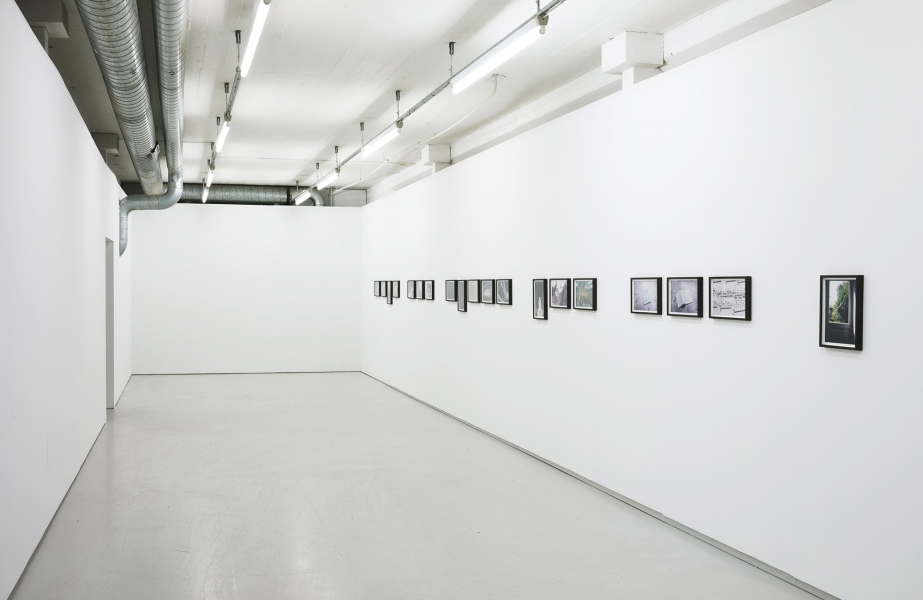 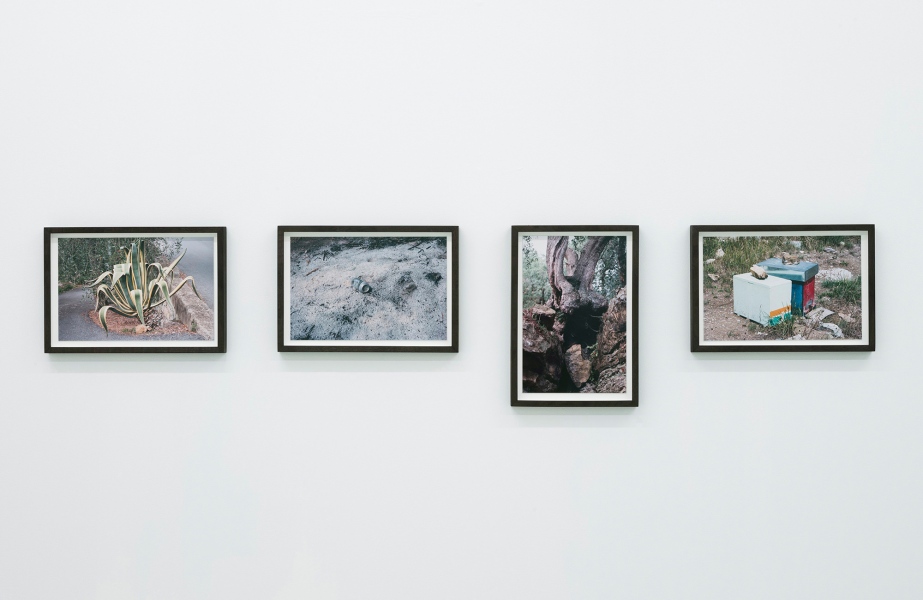 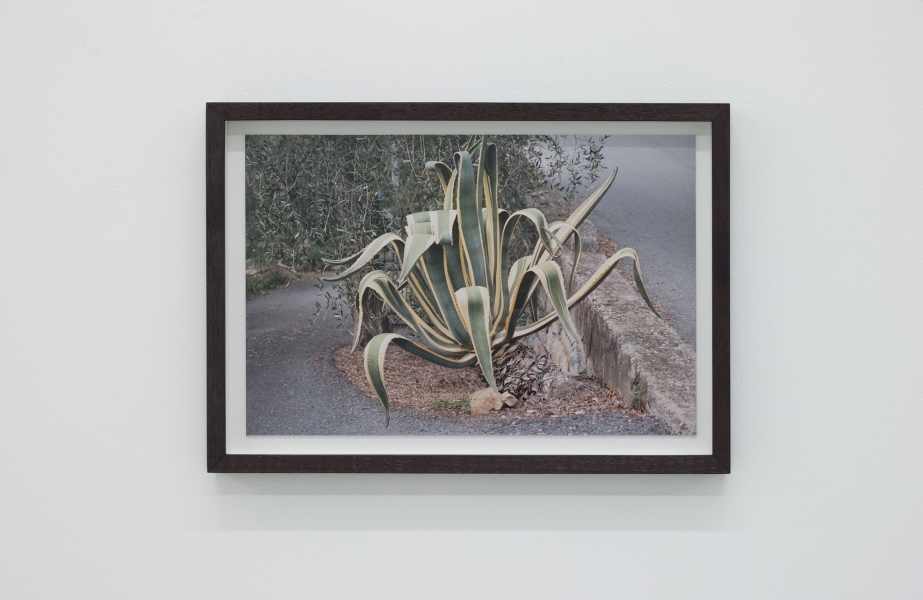 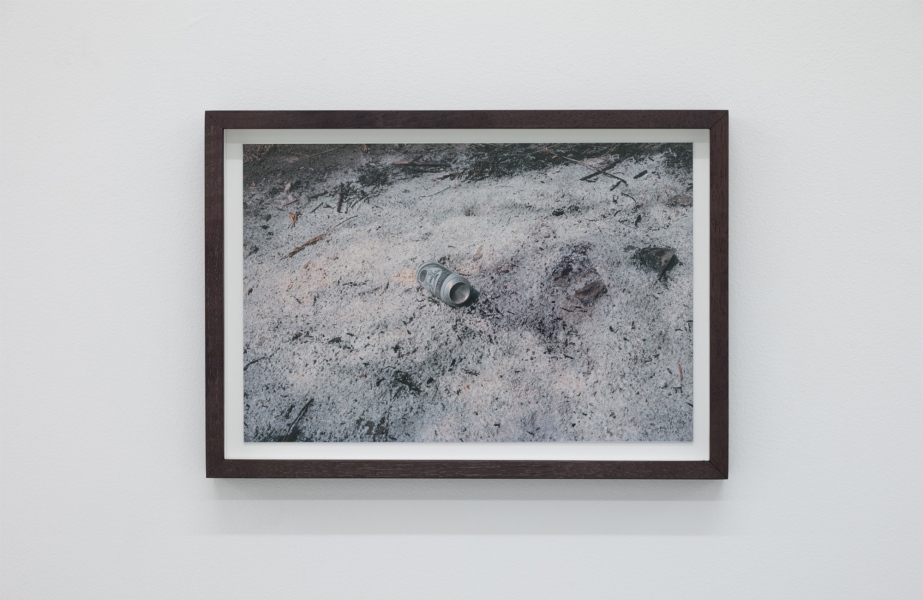 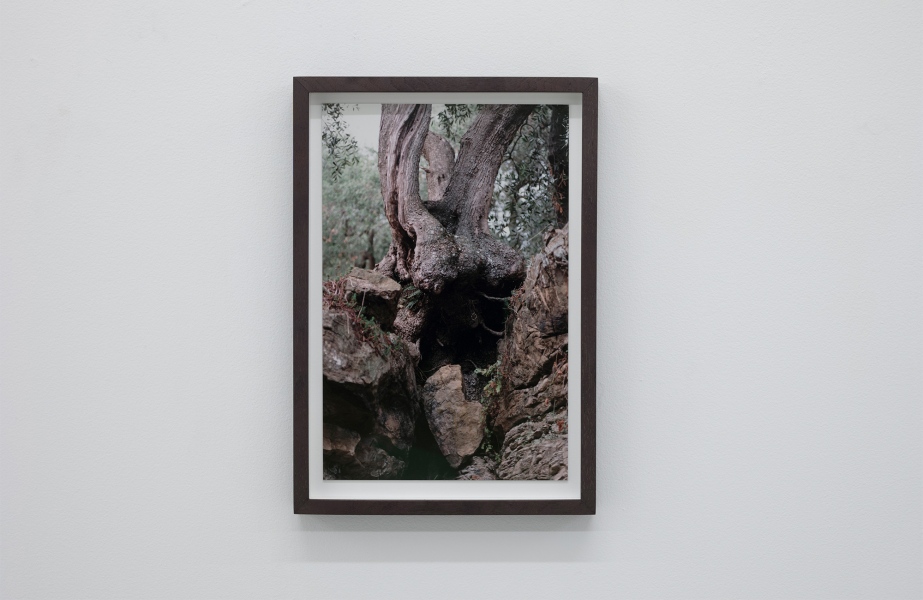 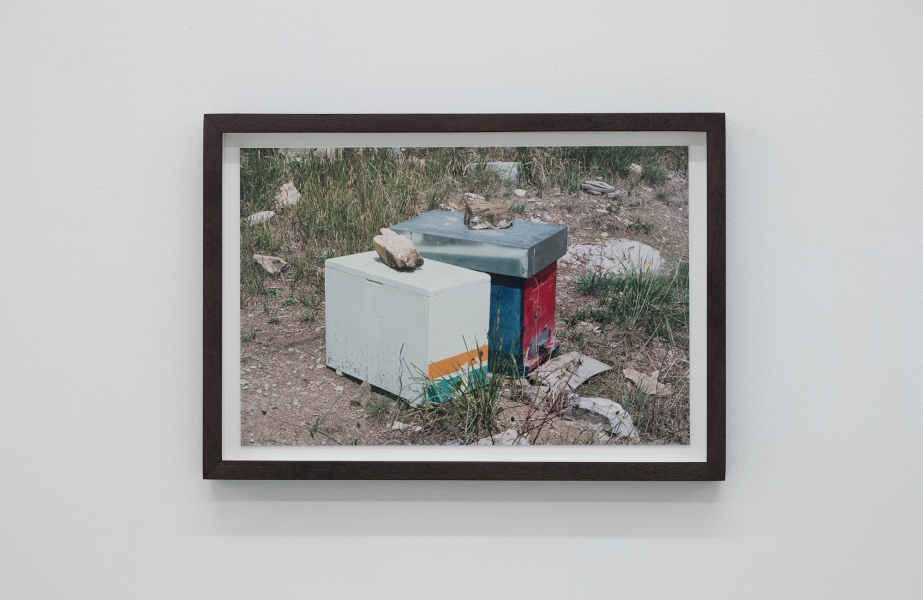 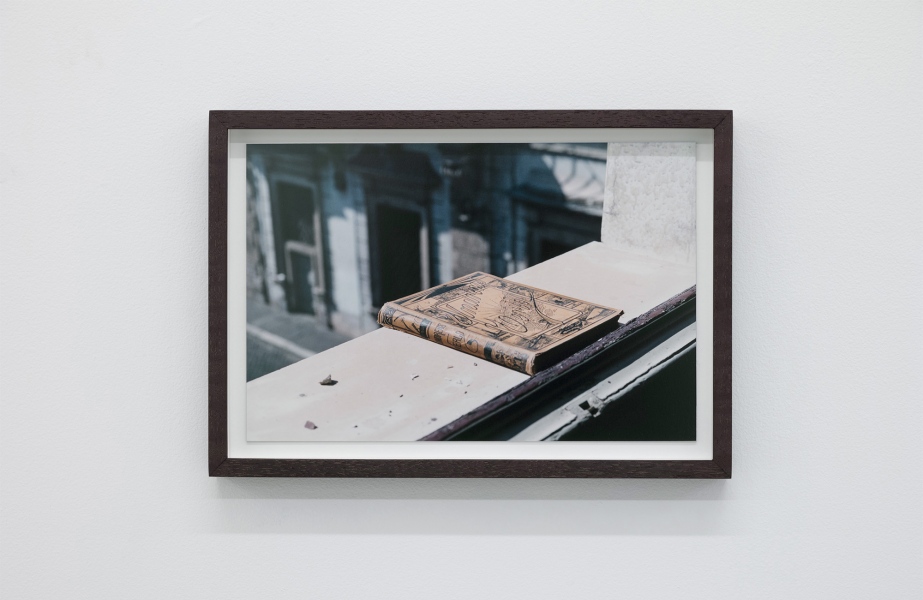 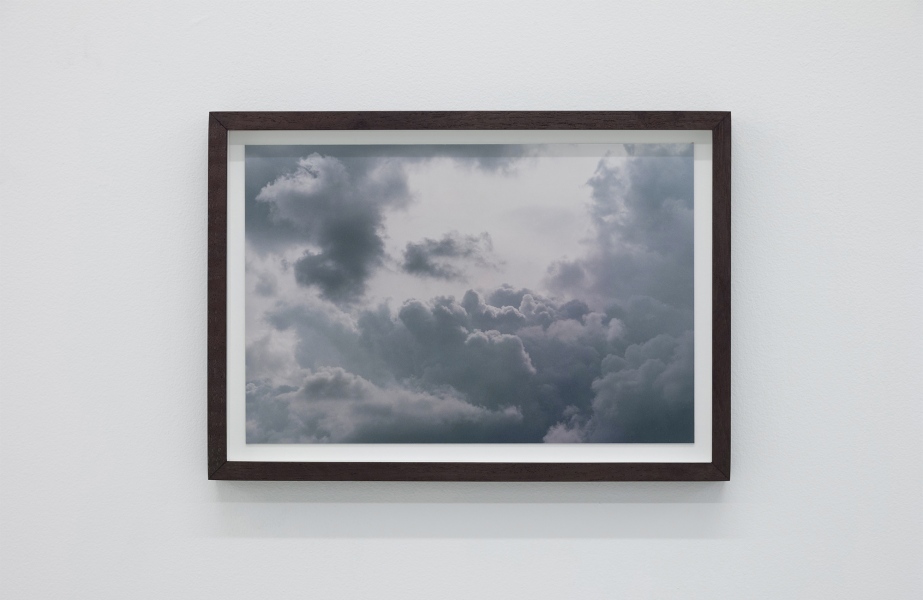 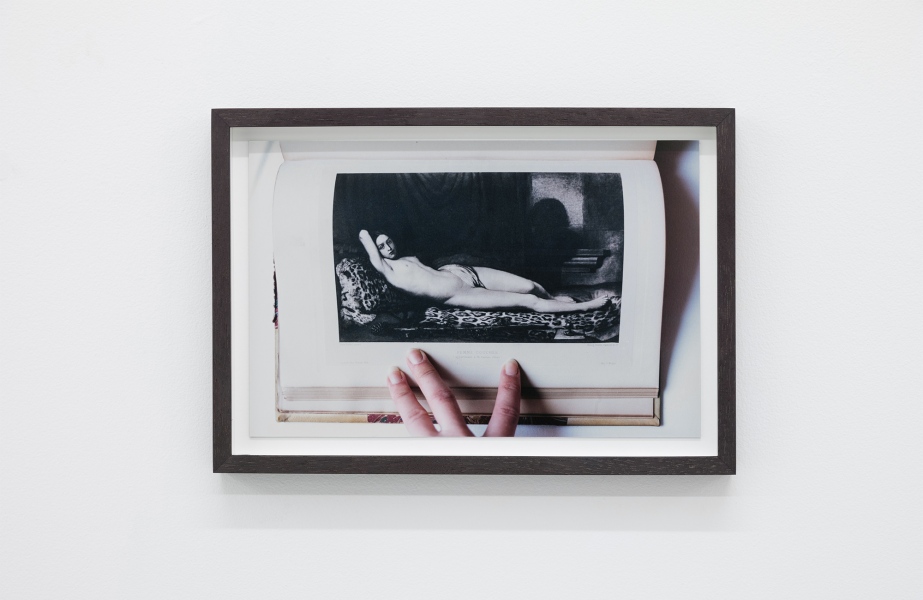 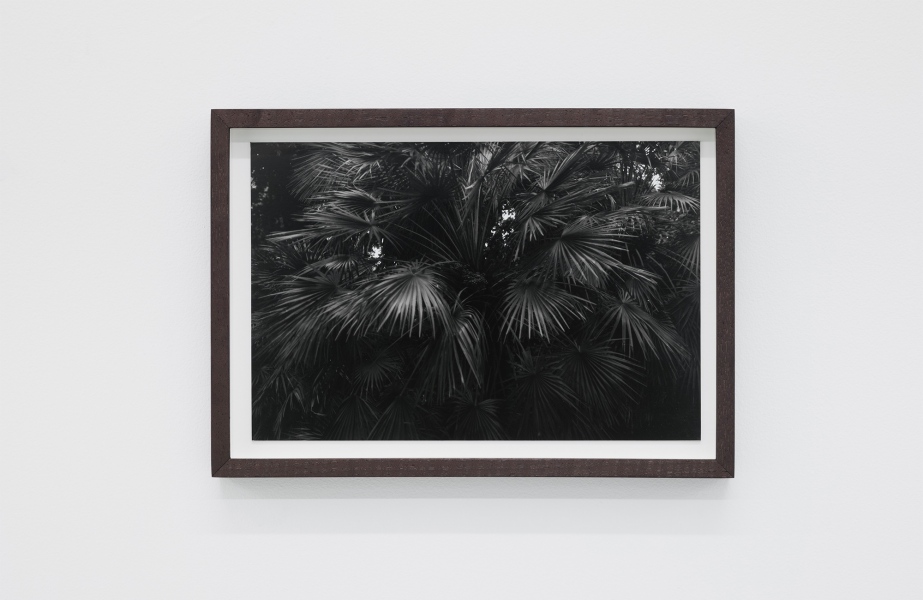 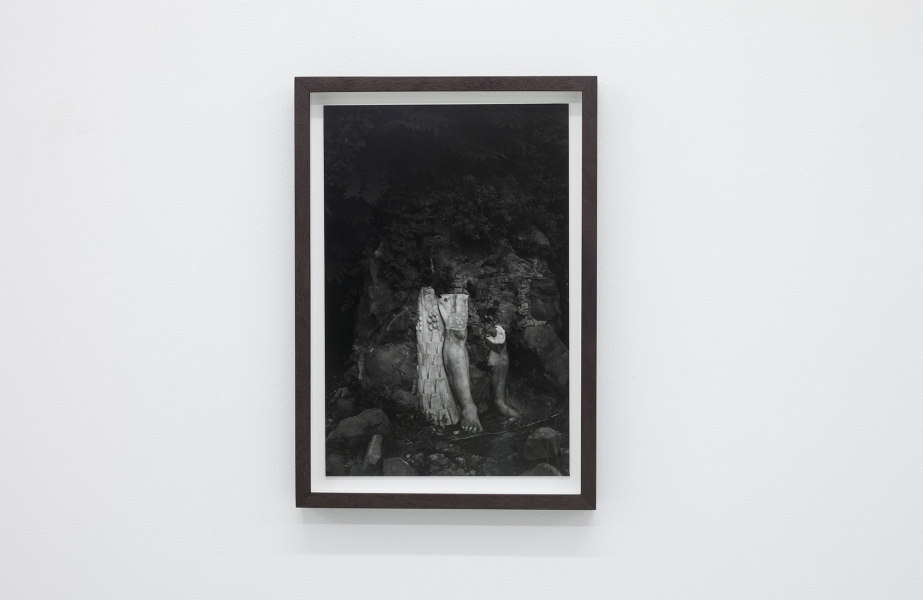 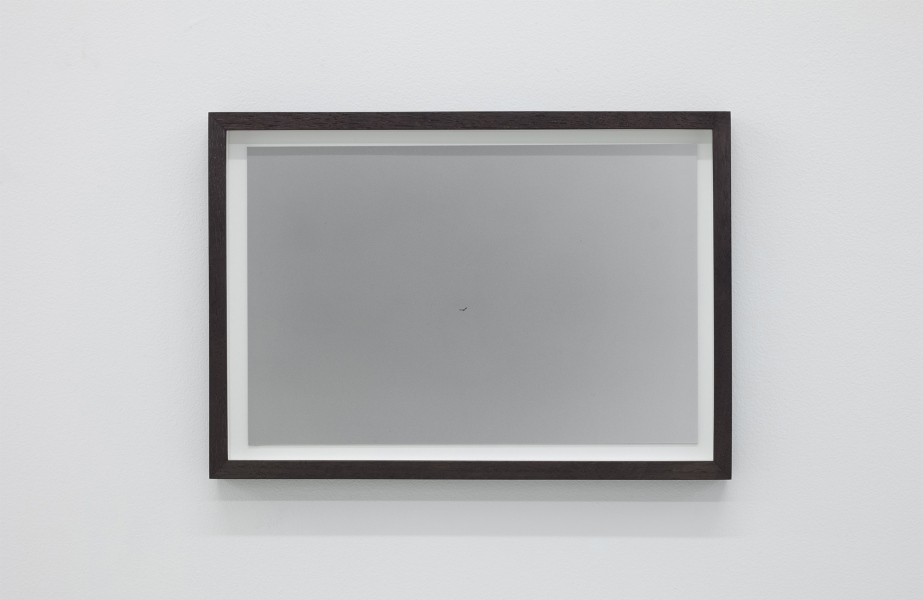 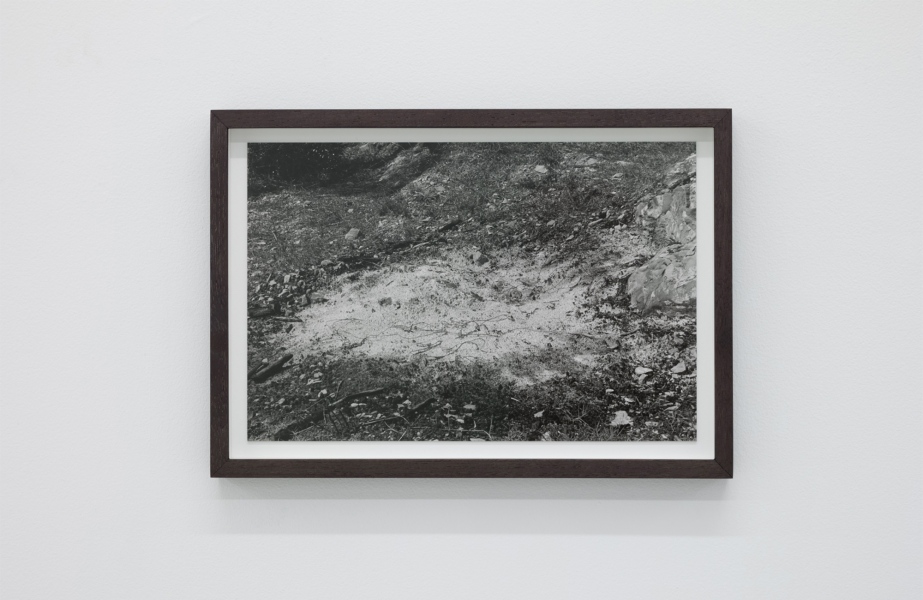 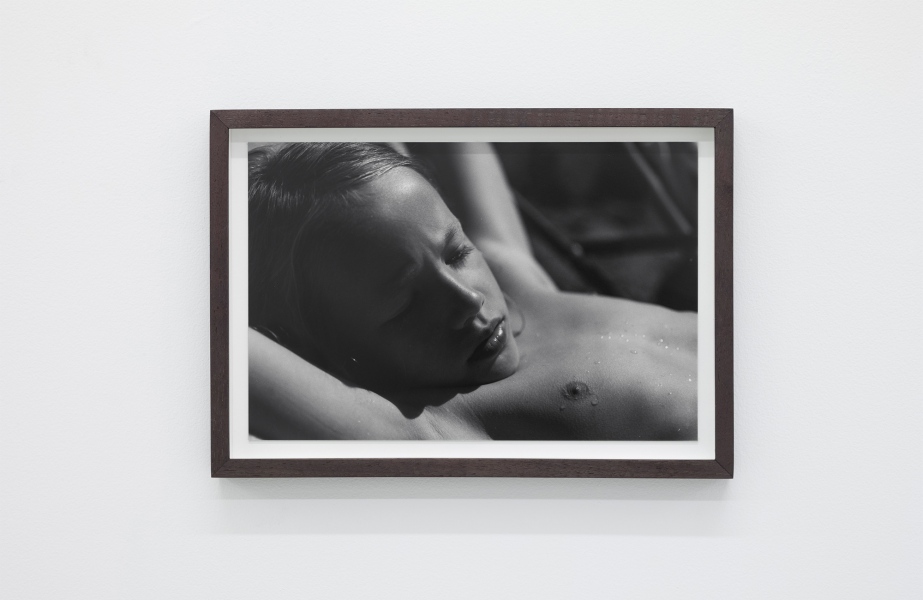 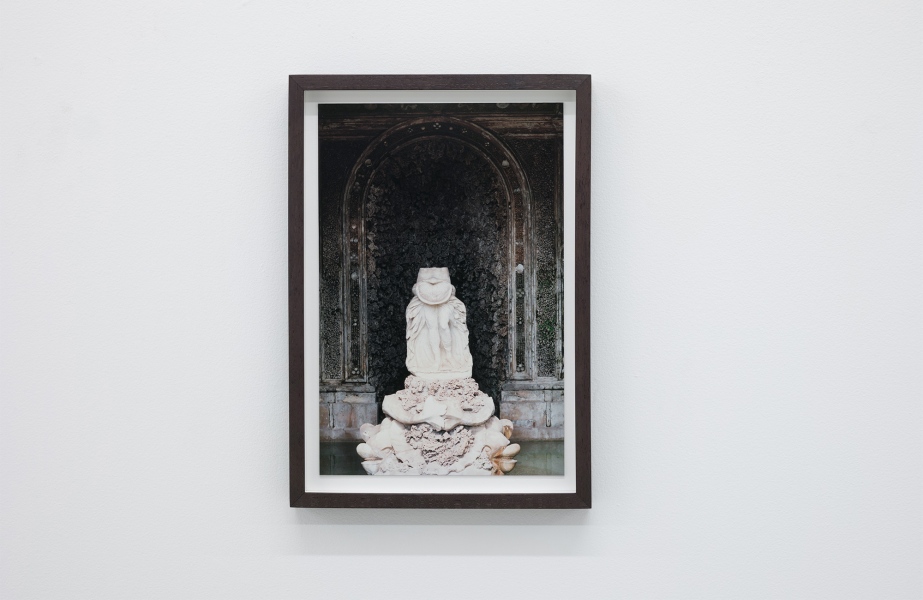 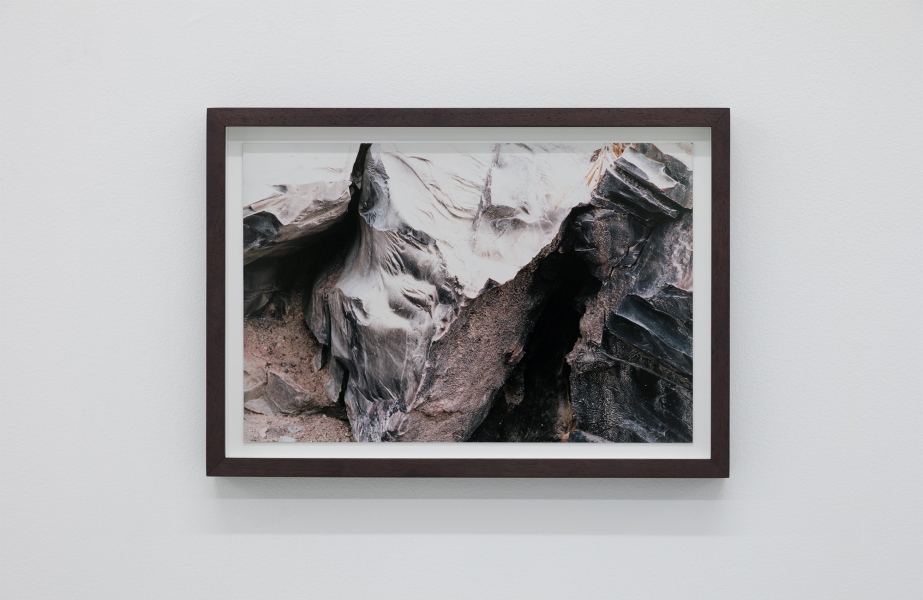 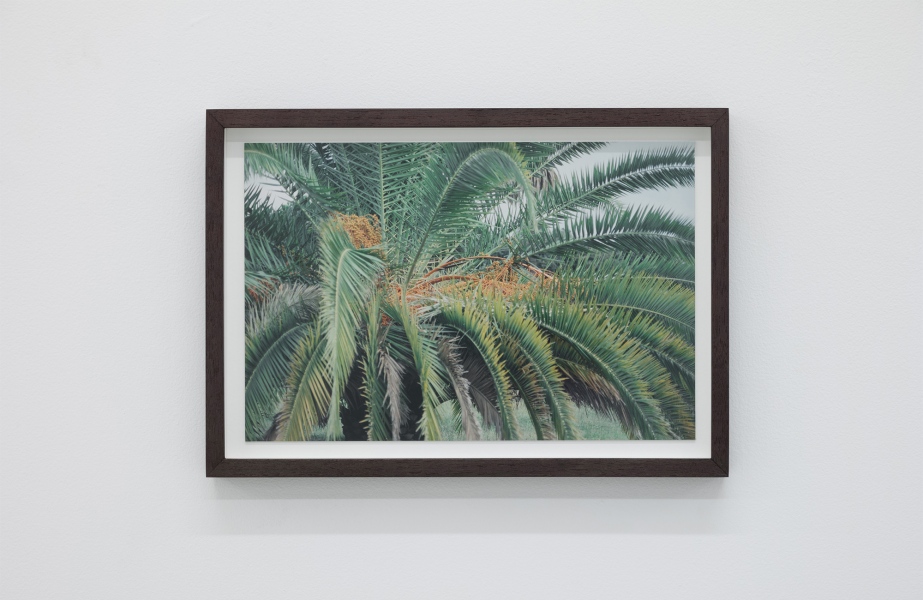 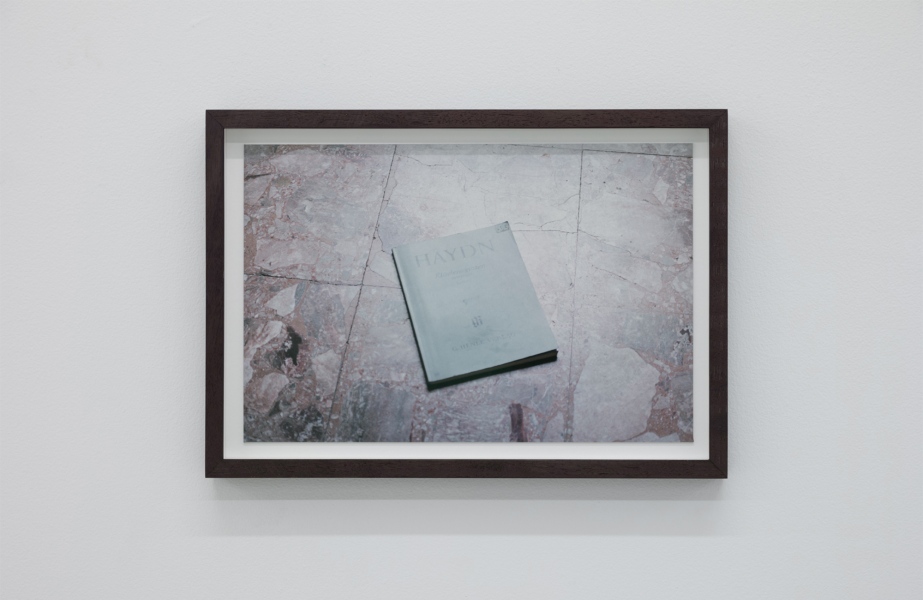 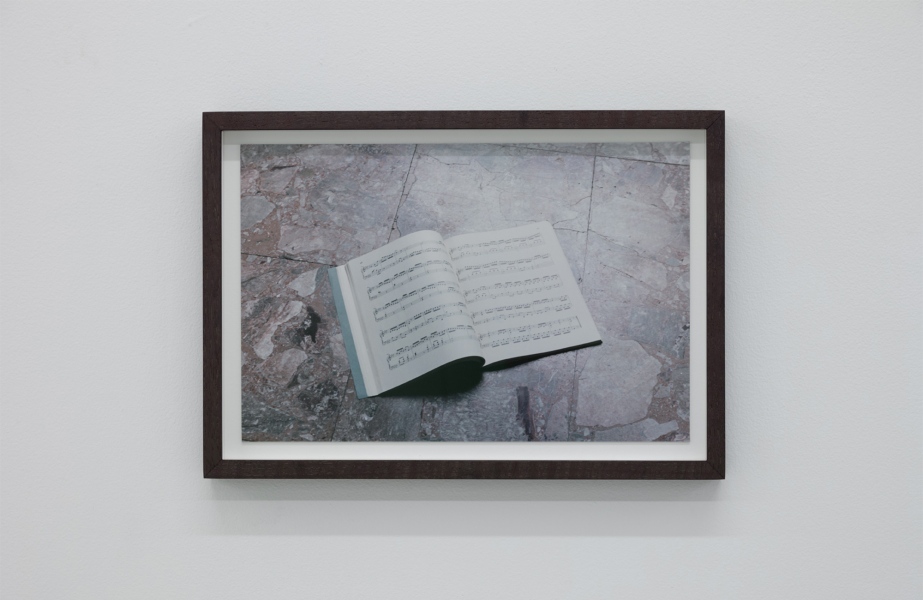 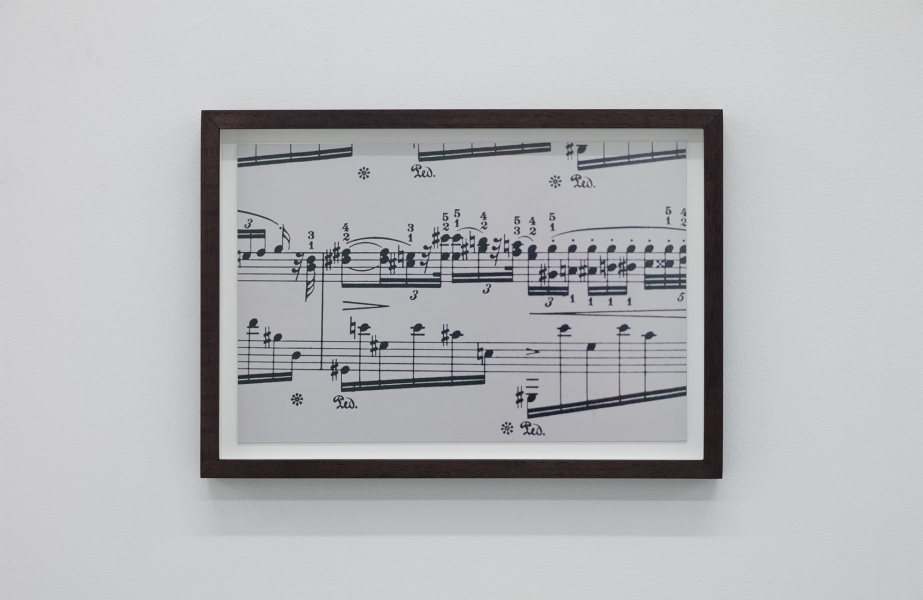 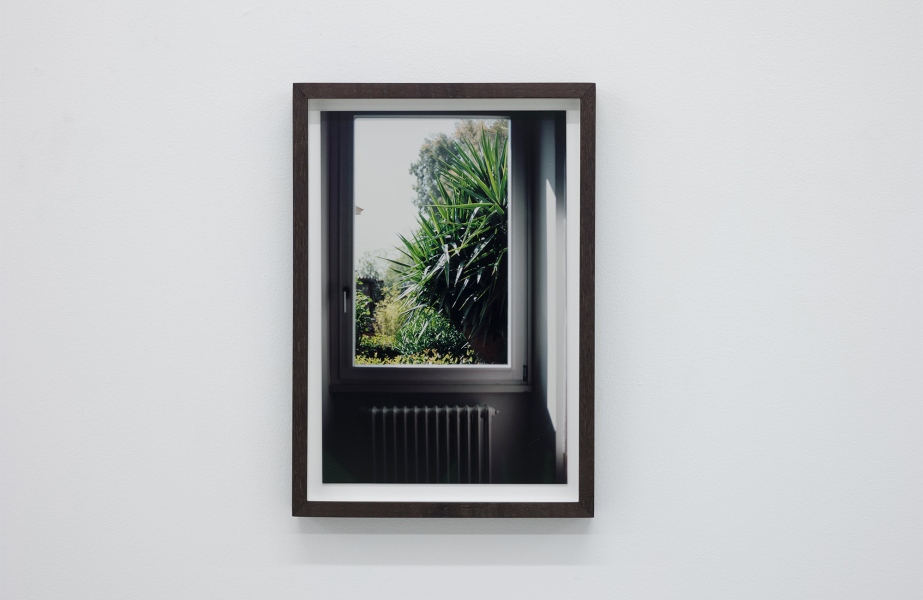 The creation of the sublime image is an onerous task, and very much connected to déjà vu. One recognizes something from deep within, from a dream, or a fragment of memory, a mood. This vague sensation inspires the execution. But where does the image occur? There is always an expectation, a mental image will always be generated, and this is the first image. Which image is the real one? If the first image is the authentic one, the final copy of the negative of that image is a faux. Disappointment is a crucial ingredient and essential factor in creating a true photograph. Aspiring to document a scenery truly and honestly will make the small effects of aberrations in the lens, post-production and the photographers faults, all too visible. The faults have no willing effects to hide behind. To be authentic in photography is necessarily to be a potential traitor to memory. The world through a camera will always be another world. The vital question is if that generated imaginary world is affected or effected by the artist that generates it. There is always a conflict between effect and affect, because affection is to see and accepting something as it truly is, while effect is simulating it into something implausible. The S curve in photography is the deus ex machina of photography. Contrast and sharpness can not save an image, but neither will abstraction. The truth of a photographic image rests in geometry, not in aesthetics, which makes balanced choices an act of authenticity. This again makes the feeding ground for the concept infertile, because the inaccuracy of memory is what generates a true image. Memories are dubious, dull and dove colored.

Photography is as much about repeating memories as it concerns the act of preserving them. One is thus forced to mix the “now” with the “then”, and this concludes in a “when”. To the human being it´s often surprising how the jolt of awe, when pressing the shutter, is washed out in a fizzle when facing the contact print. The wondrous image is often moments later vaguely remembered, if remembered at all. The true image is often unconscious, and truth has as many hues as it has distortions. The true image is found where fact and fiction meets, because the photograph as much as it always tries to be an axiom, always is a compromise of involuntary myth. One can not capture a moment. One can only give homage to it. The discussion of good or bad can not be applied to photography, but one has the responsibility to create a parallel world, a world which makes the crucial aspects of our world more visible. This process is as much about cutting away as it is about inclusion. When you expose the entire vista the fine points are obscured, and this is a method one can use to play hide and seek with the viewer; beehive turns into coolerbag, the falcon turns into a stain on the negative, the palm tree might be interpreted as a fountain. The camera is omnipresent in the creation of this world, but it´s choices and technical strengths or weaknesses are eroded and cloaked. The creation of this “other” world is now a balanced cooperation between the world itself, the artist and the viewer. He or she is free to reject this field of vision. But in doing this he´s not only rejecting the creator of the image, he´s also rejecting the neutral altered world. Most of all he´s rejecting himself. He´s rejecting his ability to view, examine and identify with. If one wants to generate another world one has to meditate. The true photographer always is the one who recognizes himself as a medium between the world and the imagination.

To photograph a group of clouds is to question if they can bee seen anew. The root signifies something, very obvious and worth a study, but we pass it mostly without second thoughts. The black and white image of the classic nude is a reproduction of that picture, but something else too. You just have to put your finger at it. Yes, you can capture movement without a significant blur. Photography (like the world itself) doesn't need to be reinvented. It has to be discovered again. The photograph didn't disappear in to the drain of neither post-modernism or post-production, only the idea of photography did. There are things in life that are eternally pure. One only needs to find, stare, sleep, dream, find again, stare again. We never capture anything, we release and give rise to what is hidden in the margins.