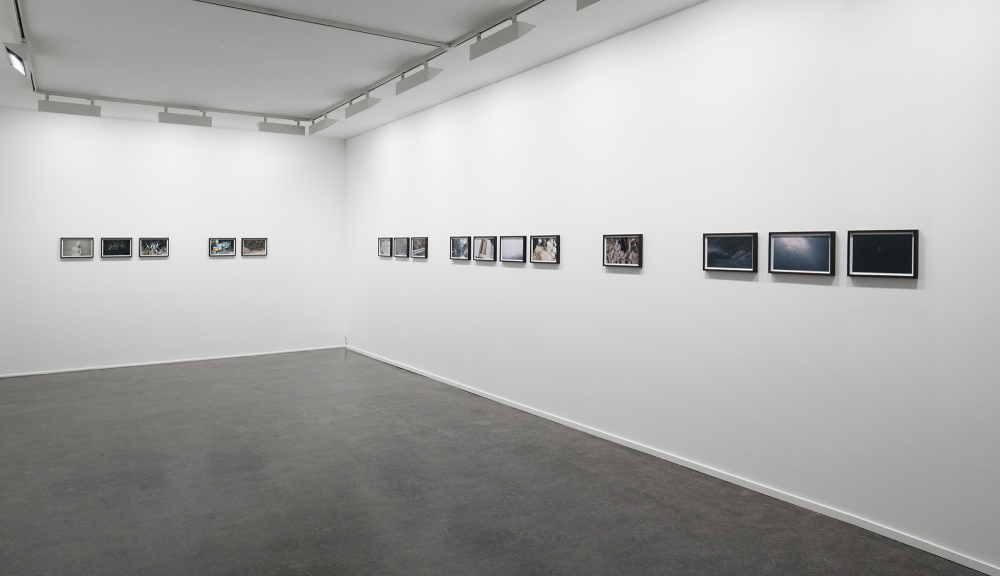 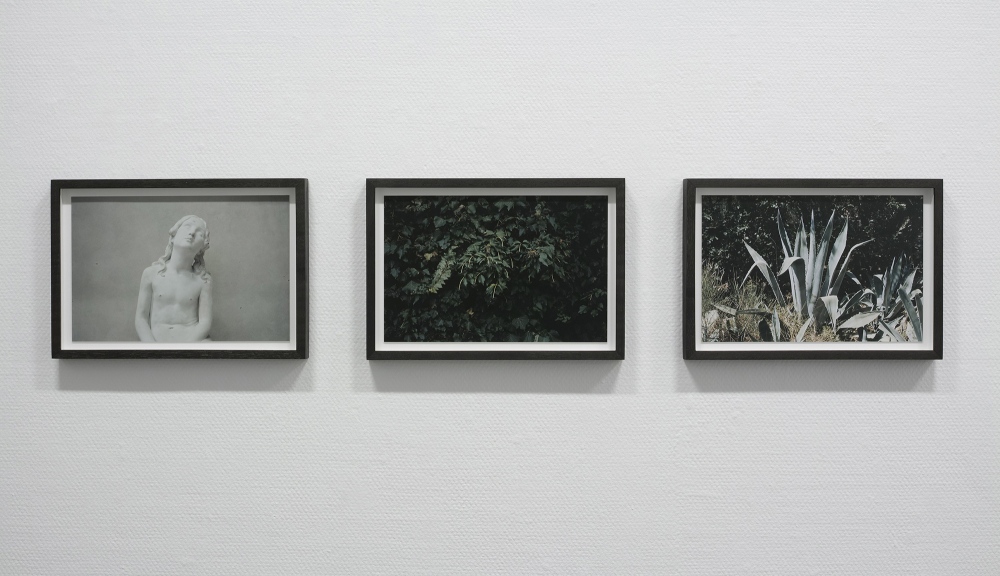 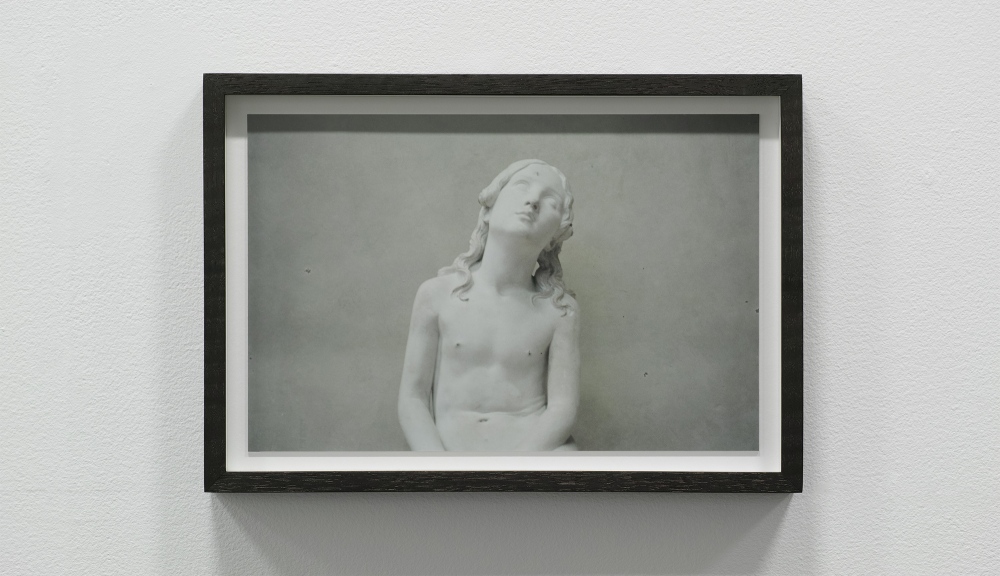 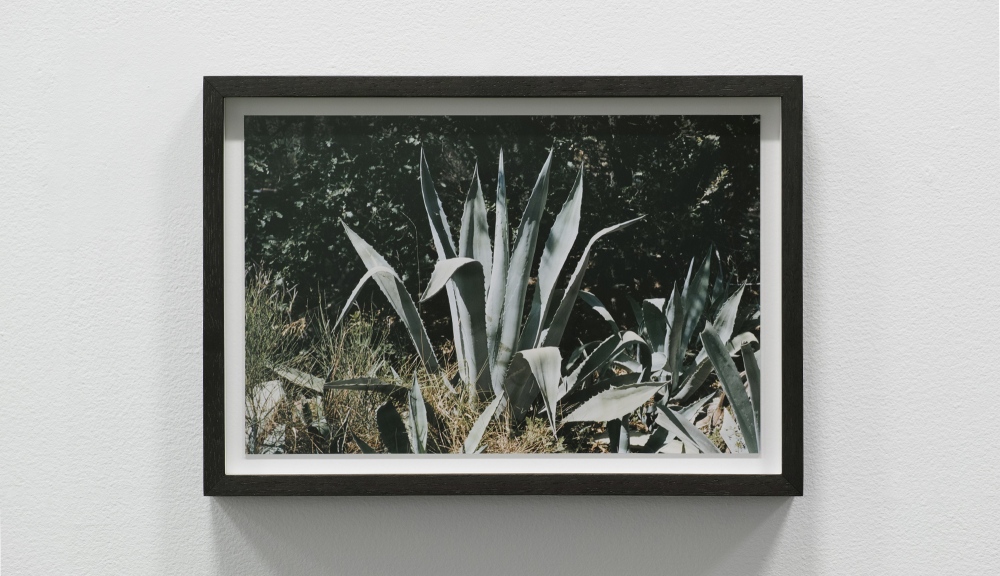 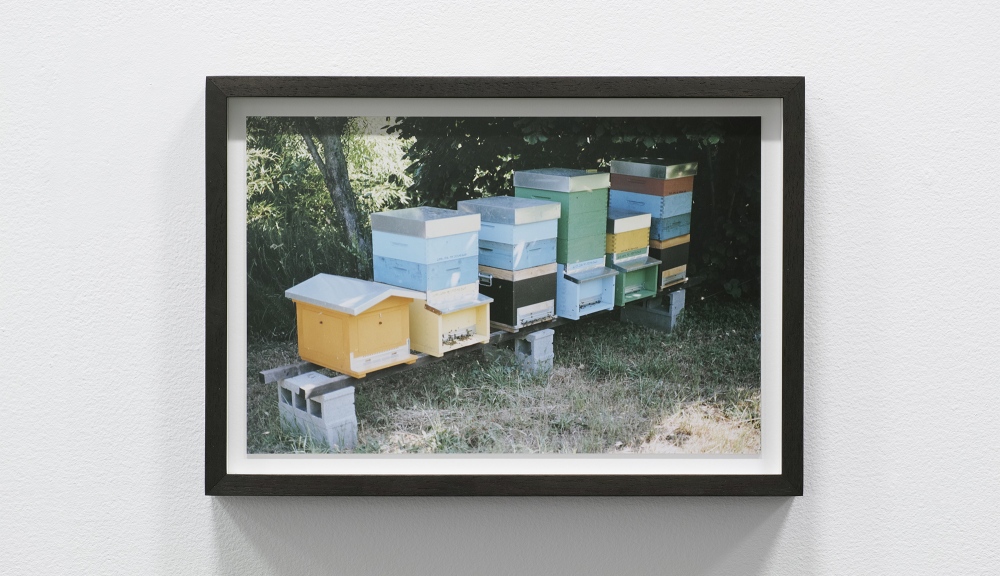 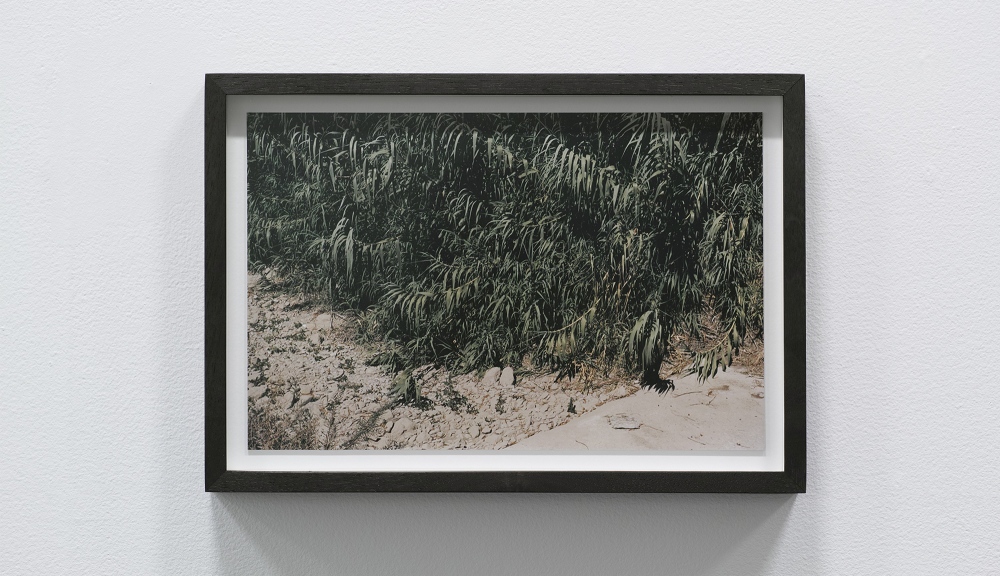 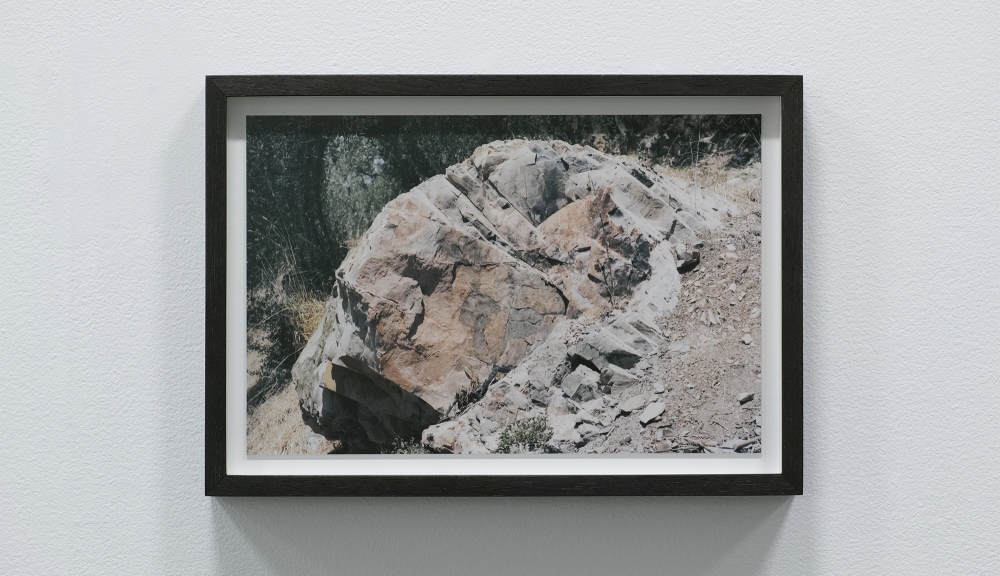 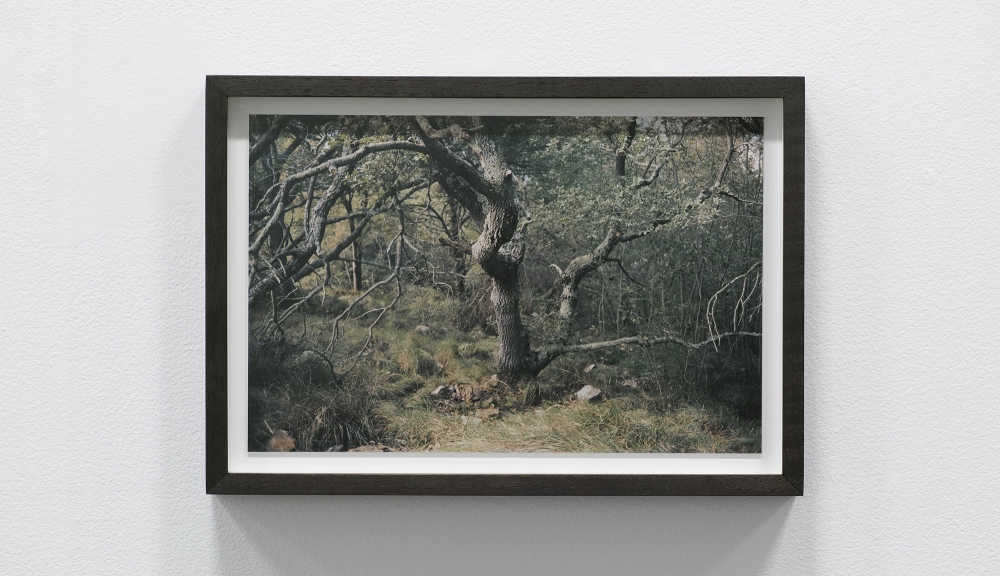 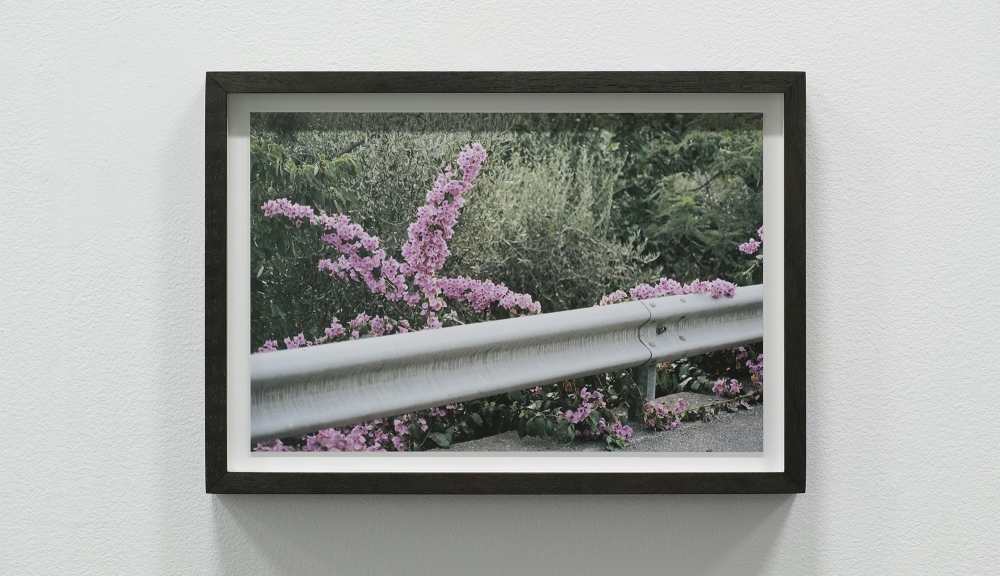 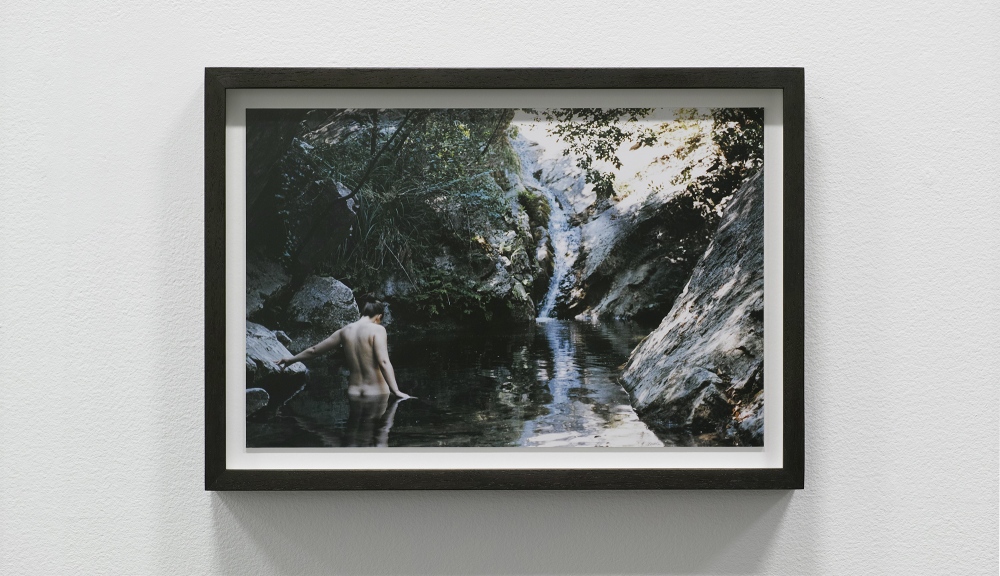 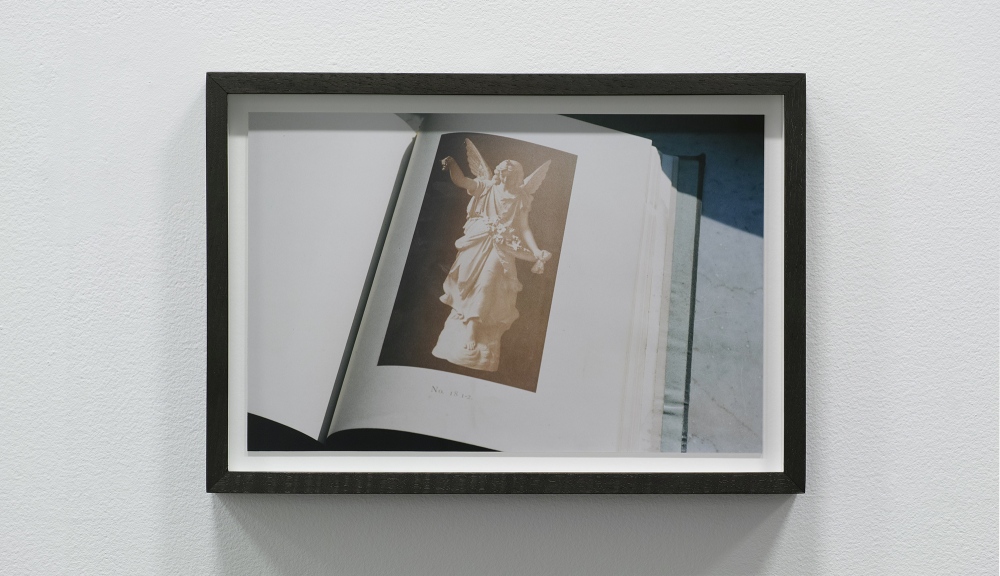 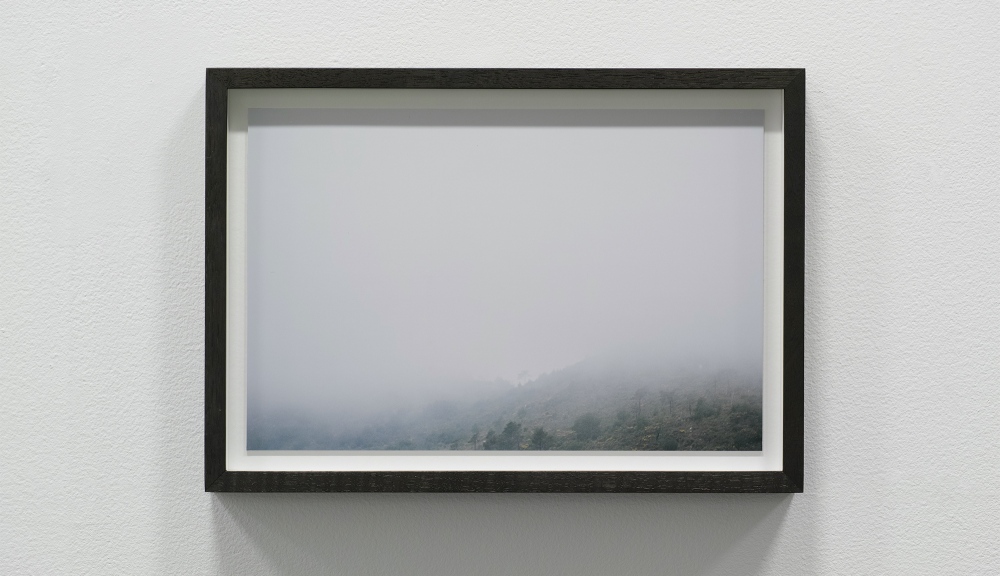 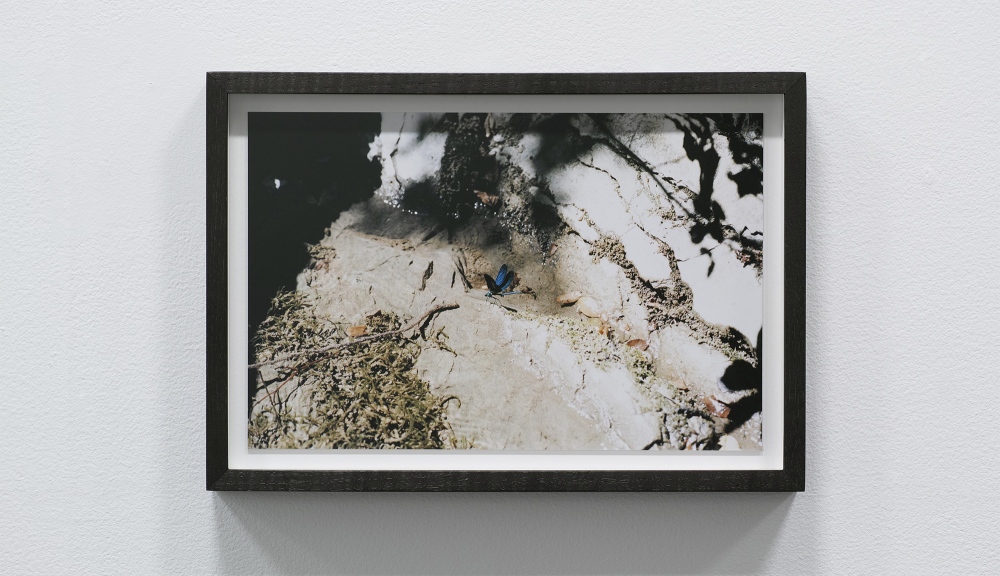 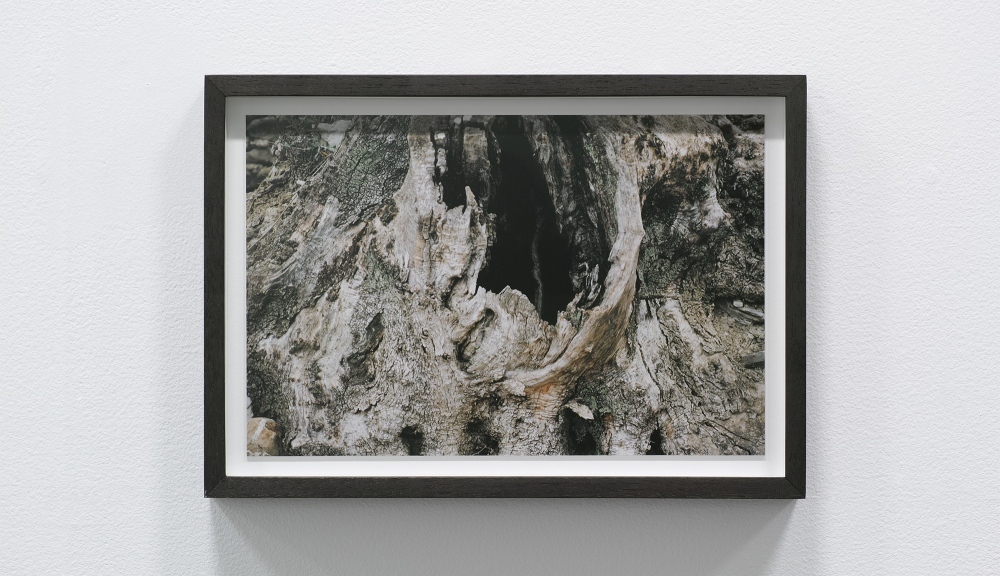 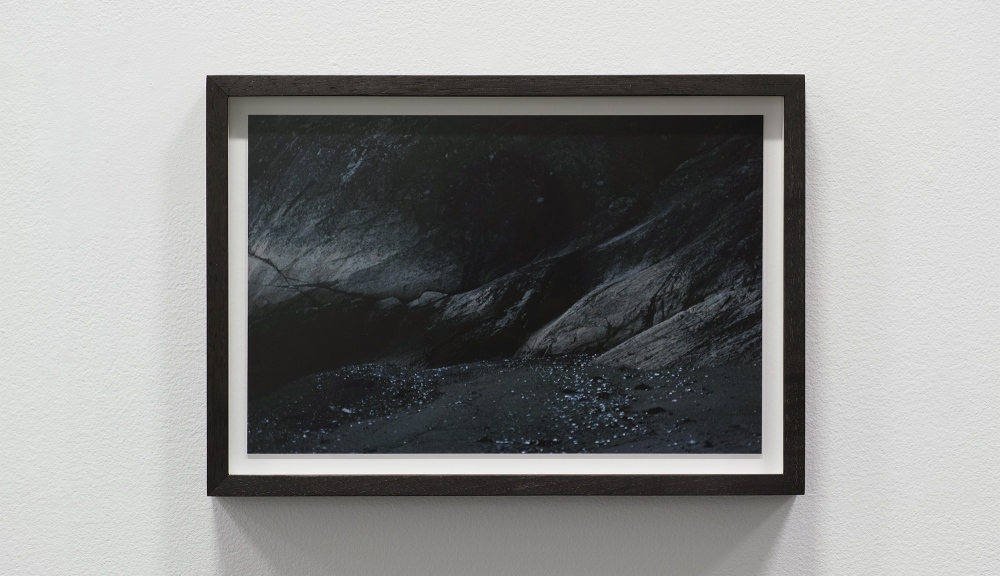 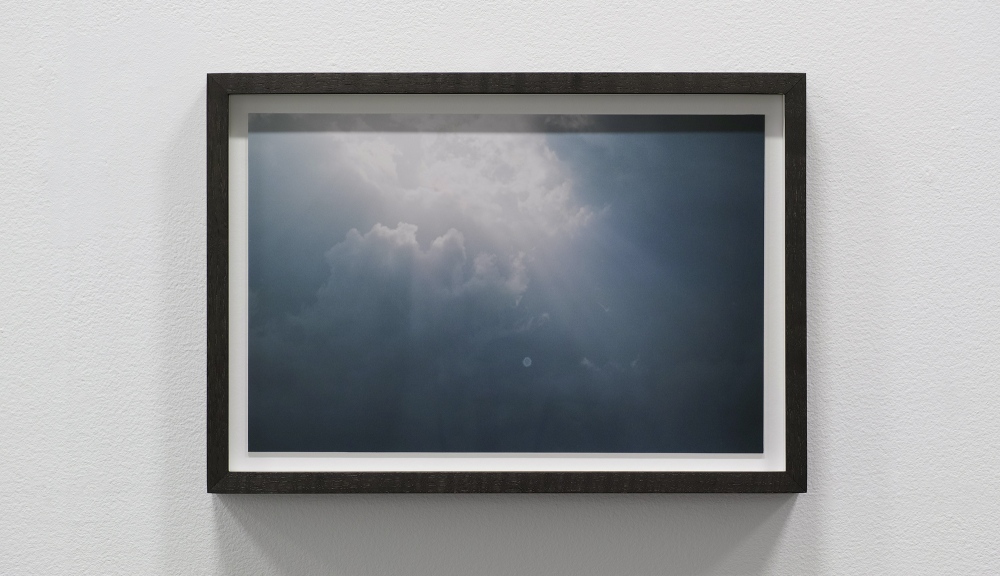 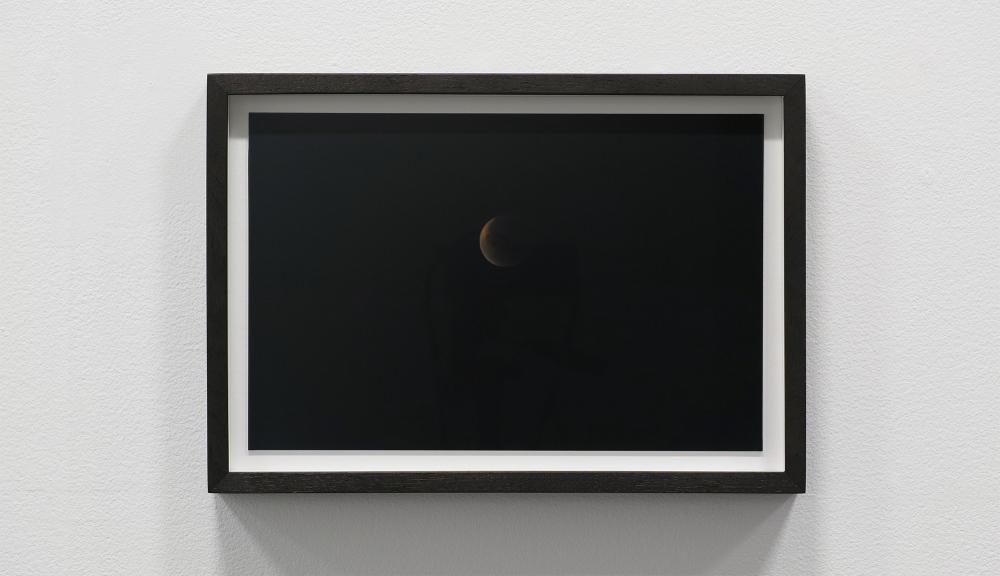 Dark Haven consists of images carefully gathered in the residue of Another World. Though still a part II of the trilogy of the series gathered in the final compilation they are autonomous fragments of a span in a life. Where the first images rested on a tonality in major, these images are exploring the minor strings, gradually diving into the depths of photography. Here what is continues to be what is, though altered by the melancholic vision the artist inhabits, though not forced into the temptation of negation, nor affected by heavyheartedness. These images are neither gloomy, dull or woeful. They commend the sparks coming through the cracks of the heart, confronted with the angelic aspects of existence.

Through the eyes of the photographer the marble statue in Orphanella transforms briefly into a living human being, filled with life, which also makes us subtly aware how brutally inert it actually is; a representation of life. Unliving. Eternally homeless. Always. The Dragonfly turns into the symbol of temporality with its brief lifespan, touching upon the essence of photography, a medium thriving on the indication of veracity. The selection process is the inceptive act, because the act of photographing is not an act of creation by default, more a process of acquisition. The artist is very aware she is not in possession of neither the moments, the scenery, nor the light that illuminates them. Her pure trial is to translate what the eye tells the heart into a negative, without removing the essence of what is. Like butterflies they're caught and gathered, systemized, composed together in an invisible meaning only accessible for the open mind. Never shying away from the fact that any photograph is a representation of reality, not reality itself. The name of the game is anyway ignored here, because these images are totems of longing, yearnings for a more subtle world, containing grace, integrity and class. There is an abstract grief contained in the act of longing, especially when the source of longing is unknown. When one doesn't know what one is longing for.

There are no decisive moments here. Maybe these moments aren't even moments, more stretches of time where one human being is negotiating with matter, balancing on the edge of meaning. These images are negotiating where cliché evaporates and essence appear. They are seeking in a garden of imagination, probing for subtle compositions of fragile bloom. In this tenebrous sanctuary what once was an agave cactus finds its human semiotic value; now transformed into a Swan.The evaporating rock reveals itself in the summer heat of the Ligurian as a Fan. Through the ebony vista of the night sky the Blood Moon appears, threatening, though soothing in its autonomy. All these miracles underlines what we once forgot. Ignoring all the distractions of industrial and virtual reality. Living in a world of exclusion, where the only thing that really matter is awareness of perseverance. The primal function of the human being; to be a witness of existence.

These images functions as a homage of all the murals we take for granted, blinded by the search for buzz, fuss and frenzy. Only eerie silence matters here. The girl is touching upon the surface of the water, unaware of the viper moving through the Lagoon in which she stands. The tree on the top of the hill is also longing, barely obscured by fog, no function but being. This is the Dark Haven. It doesn't exist, unless you make it so, through childlike longing. It has faults and cracks. It's evaporating slowly. This is reality elevated into a paradise, which it is, hopefully always will be. It always were, though we're busy disclosing this fact. We simply forgot. It never ceased to be so. Maybe it's enough to just be where we are.

Through these photographs peace pauses passion, which is replaced by something more ethereal; calm. Can a photograph be silent? Indeed. Obviously. Always. The solitary view is the worthwhile vision. It reveals the obvious fact that most moments are humdrums. Life is very long when you're lonesome. There is no need to worry. All things must pass.