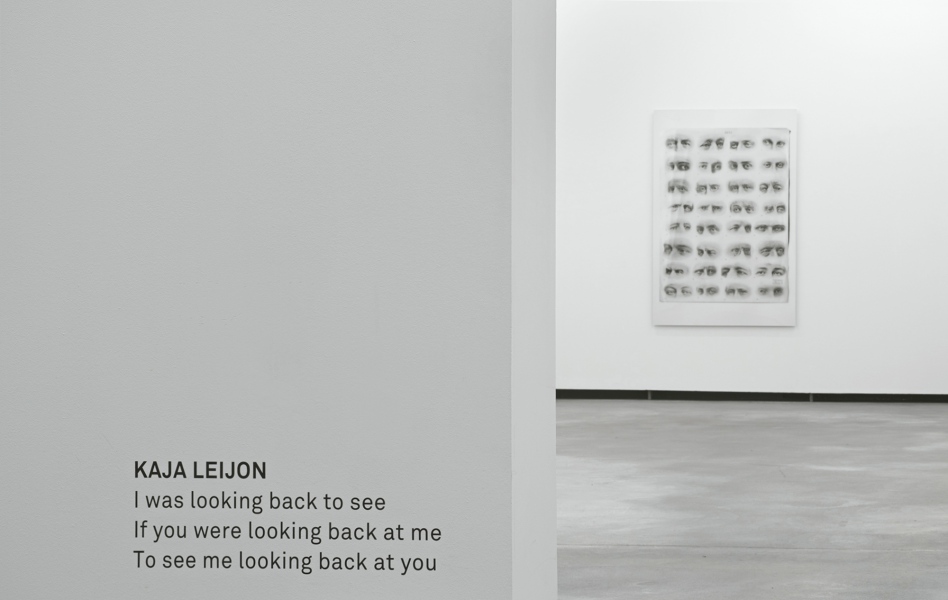 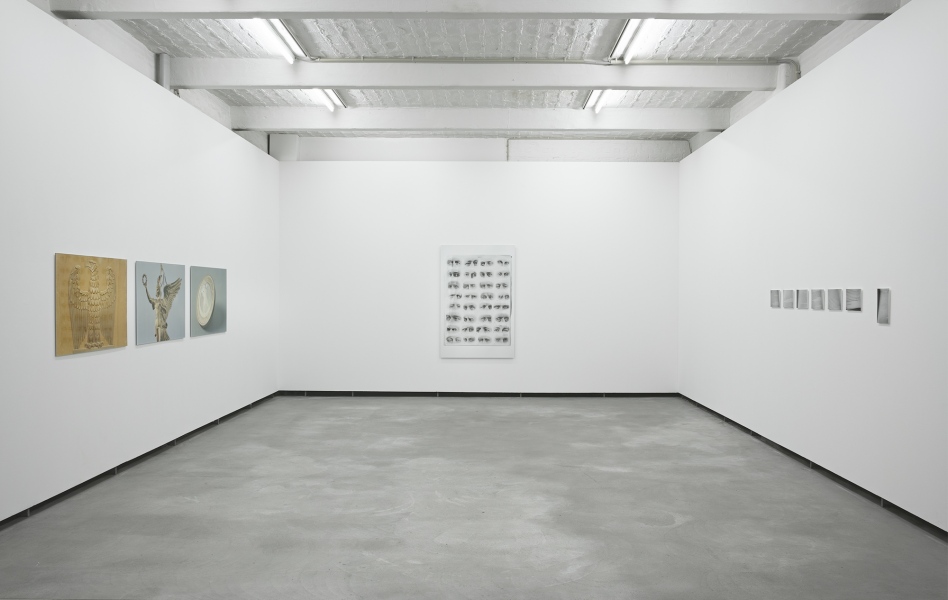 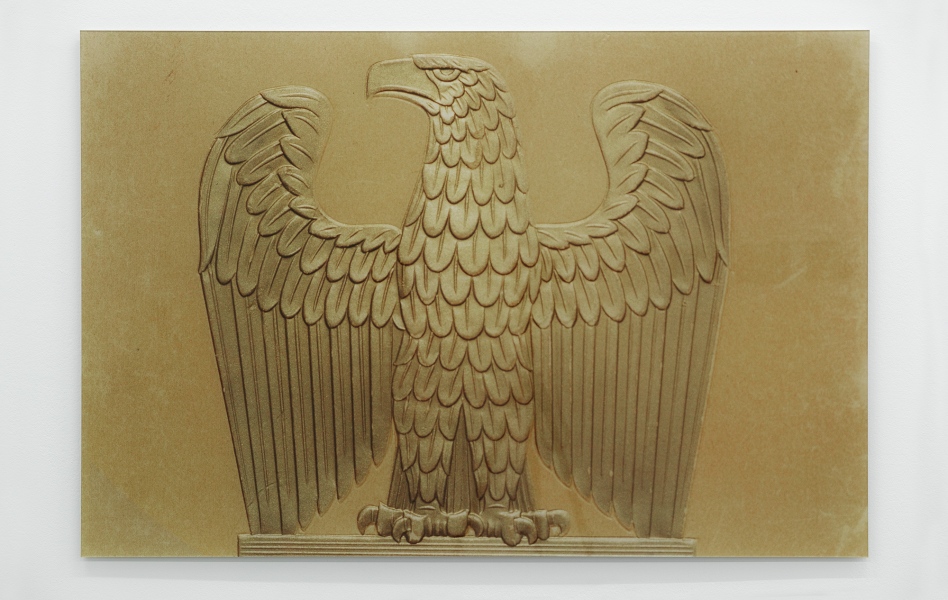 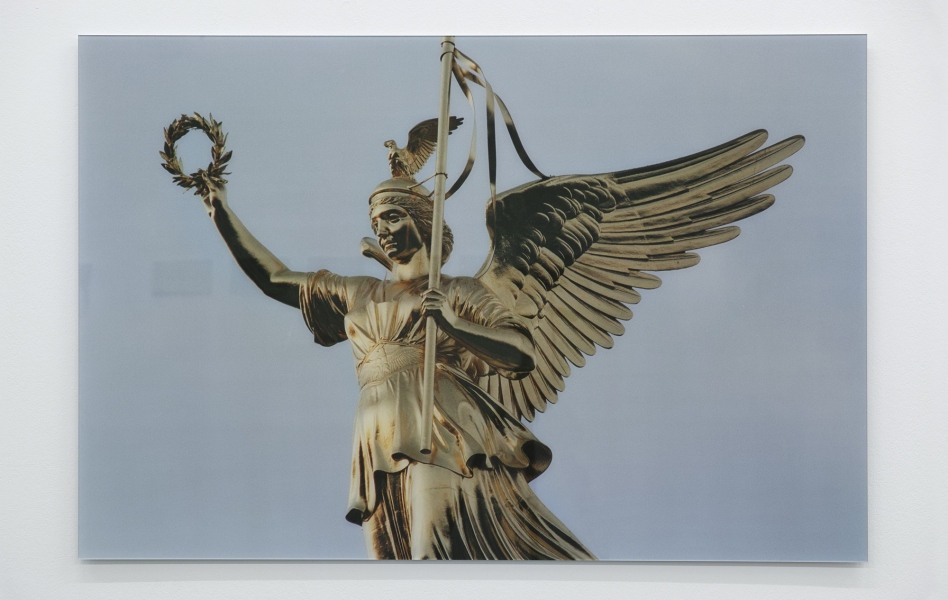 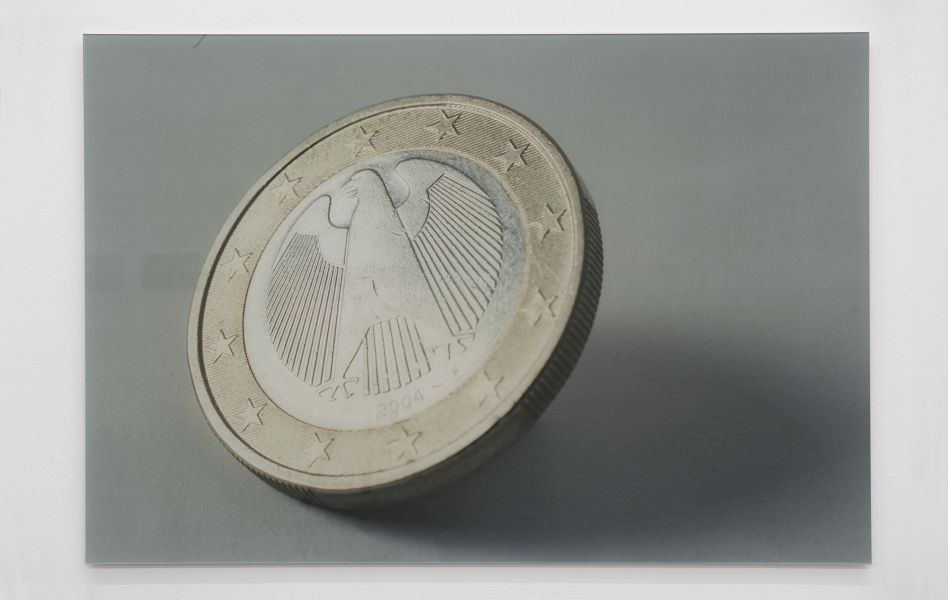 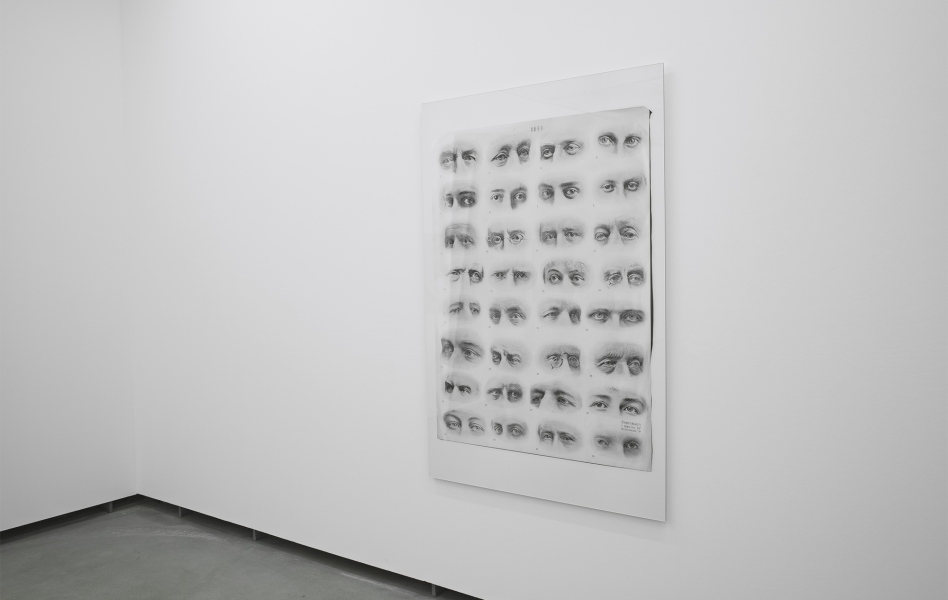 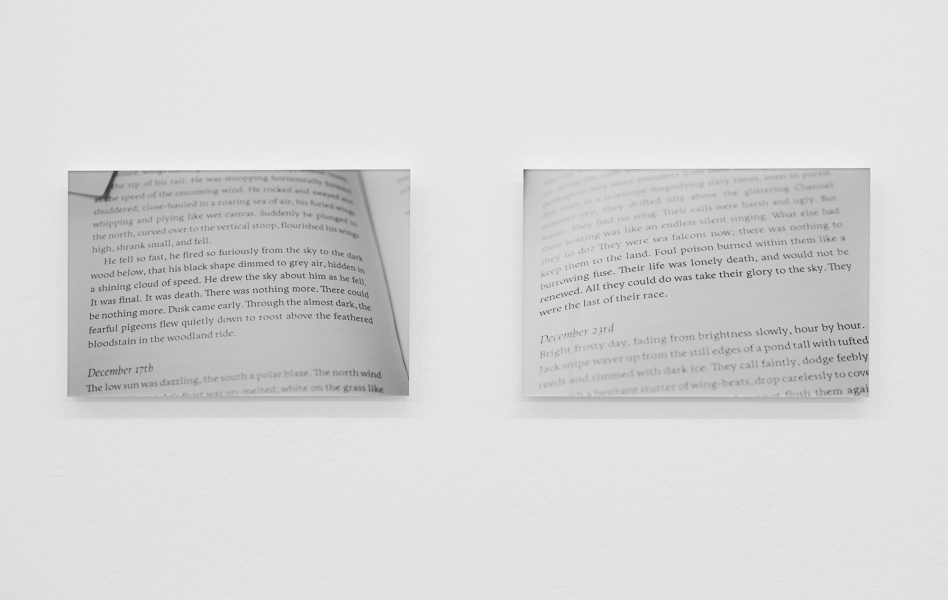 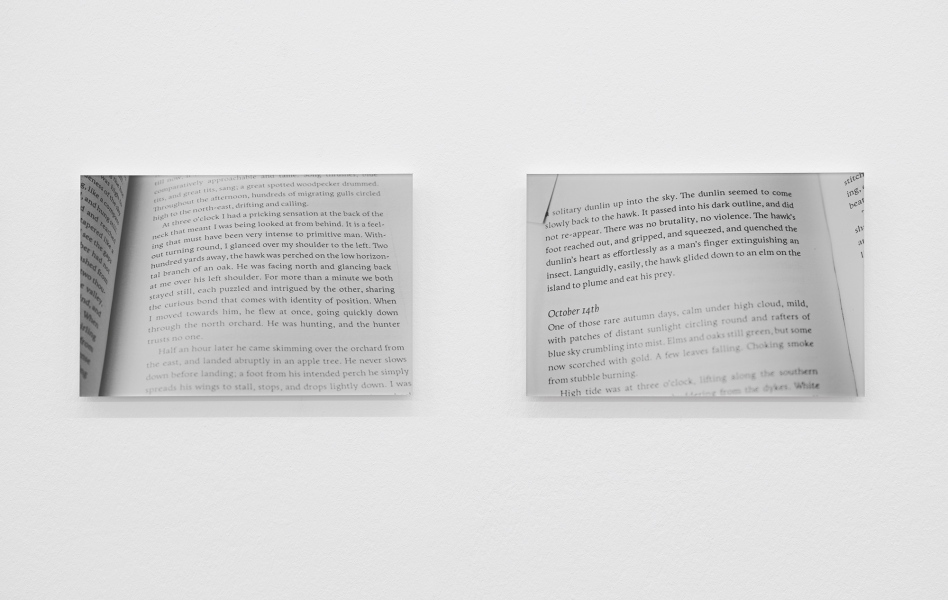 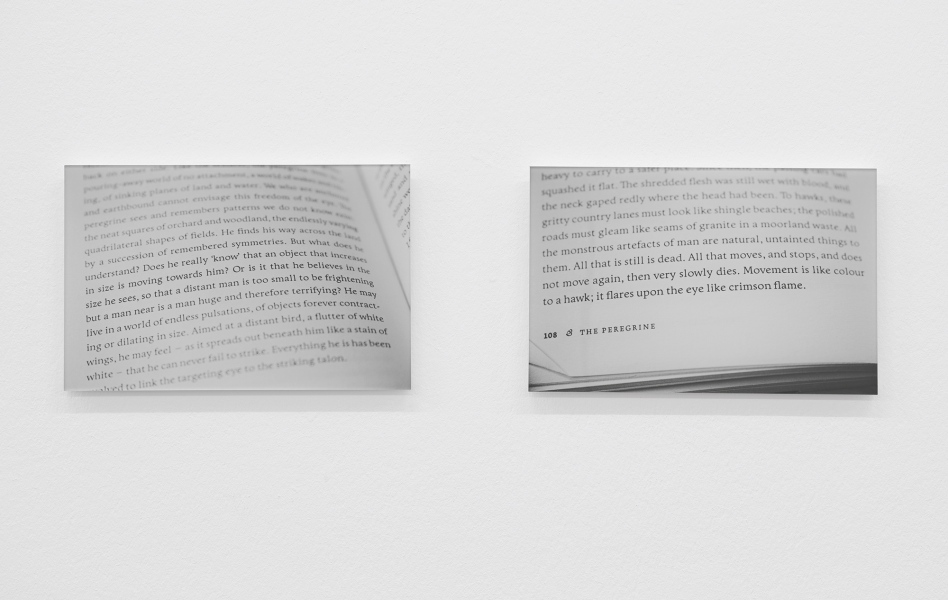 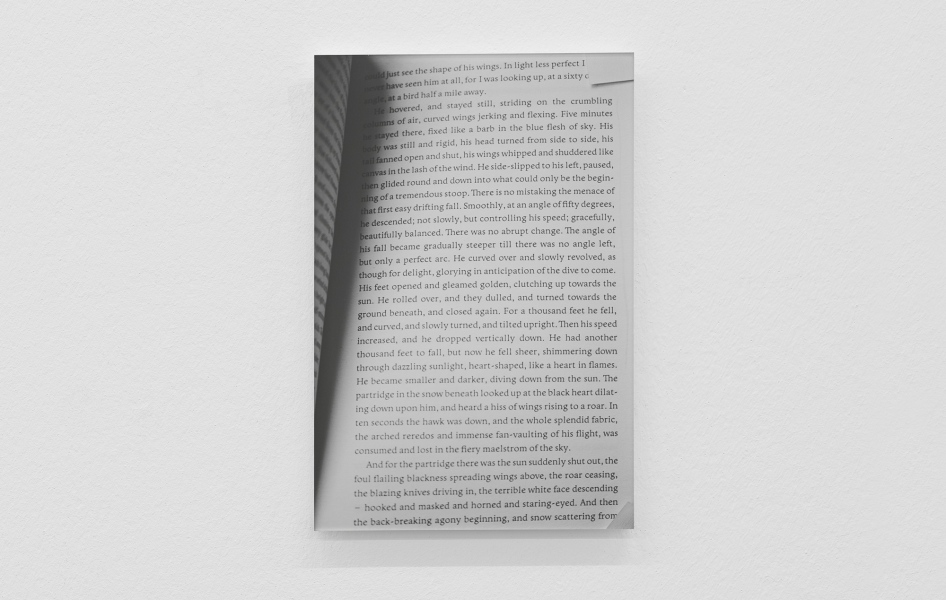 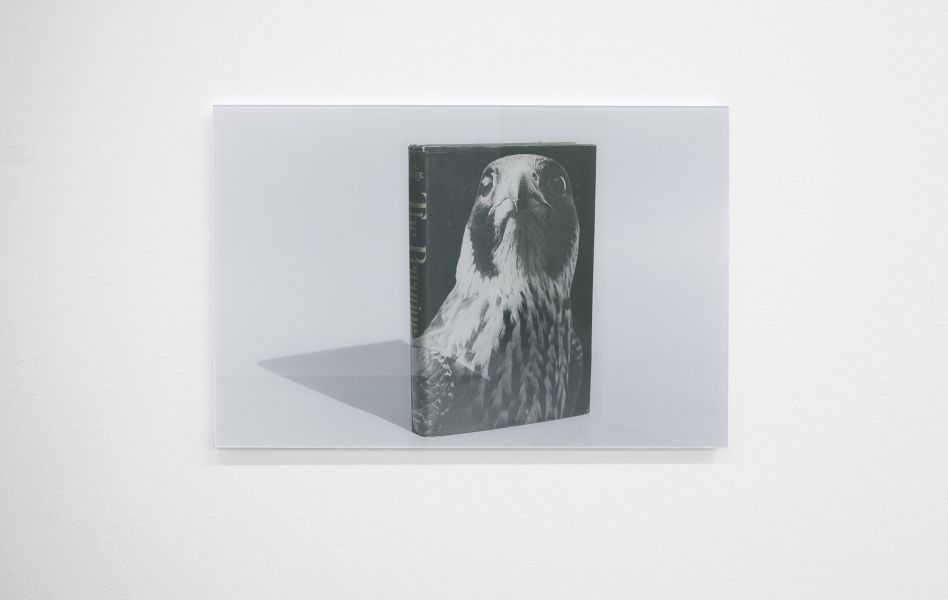 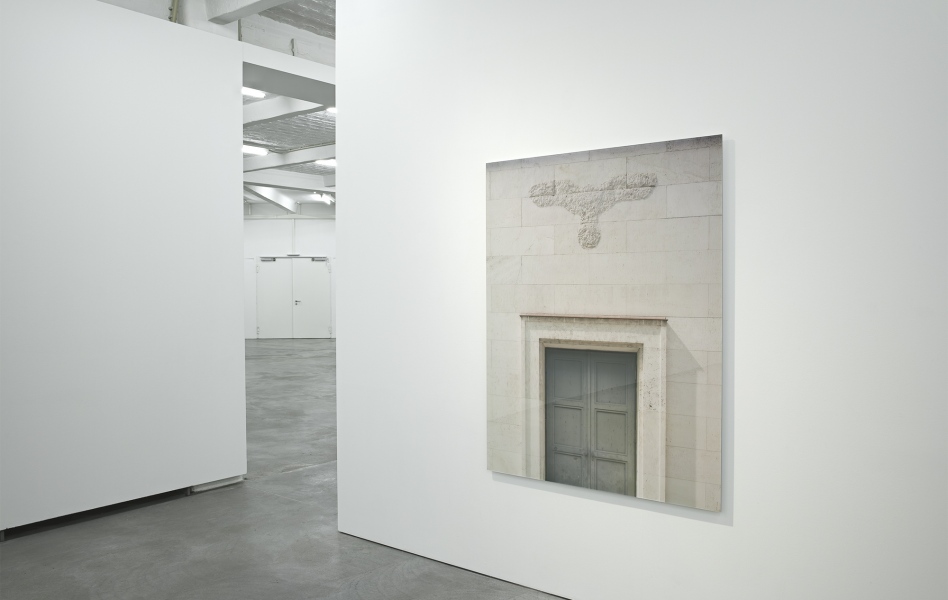 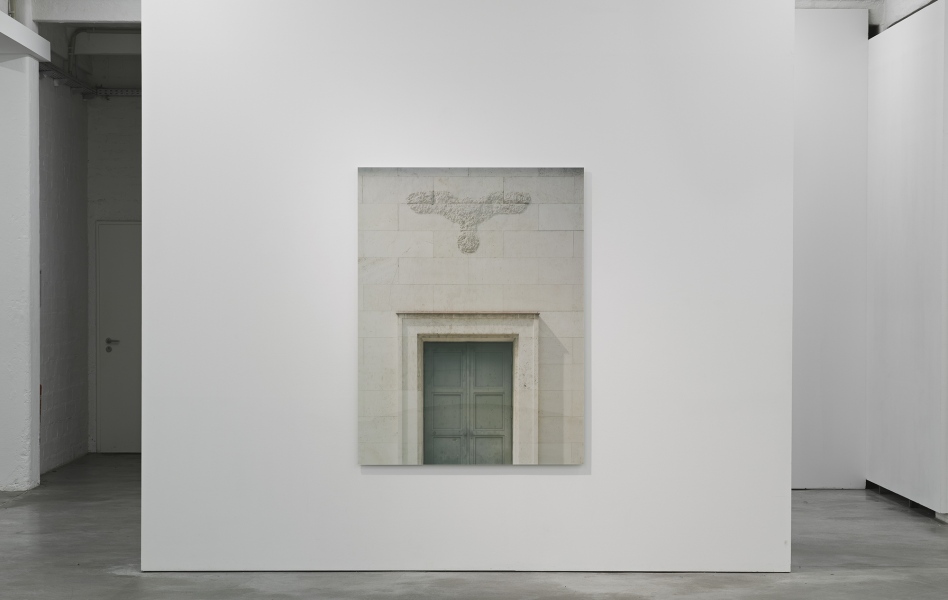 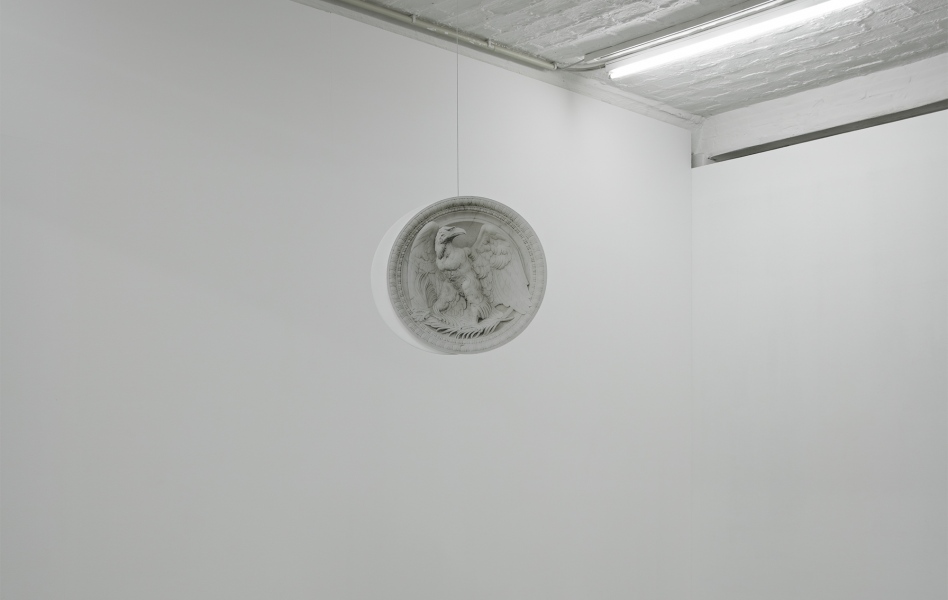 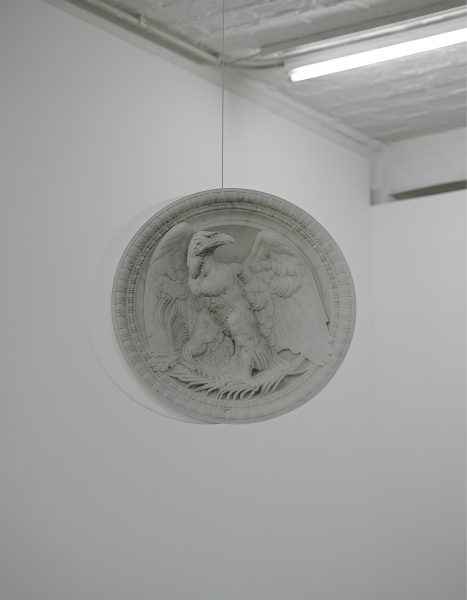 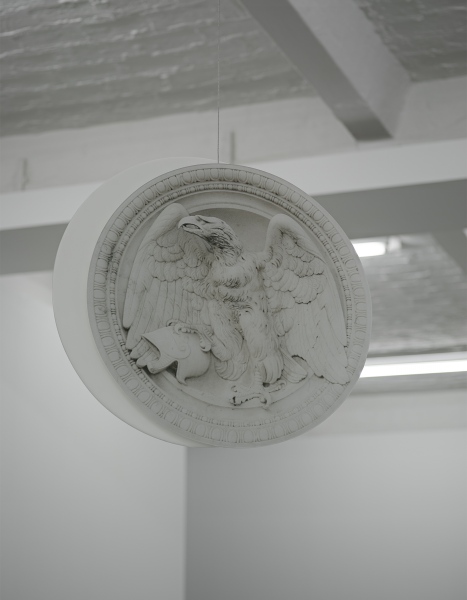 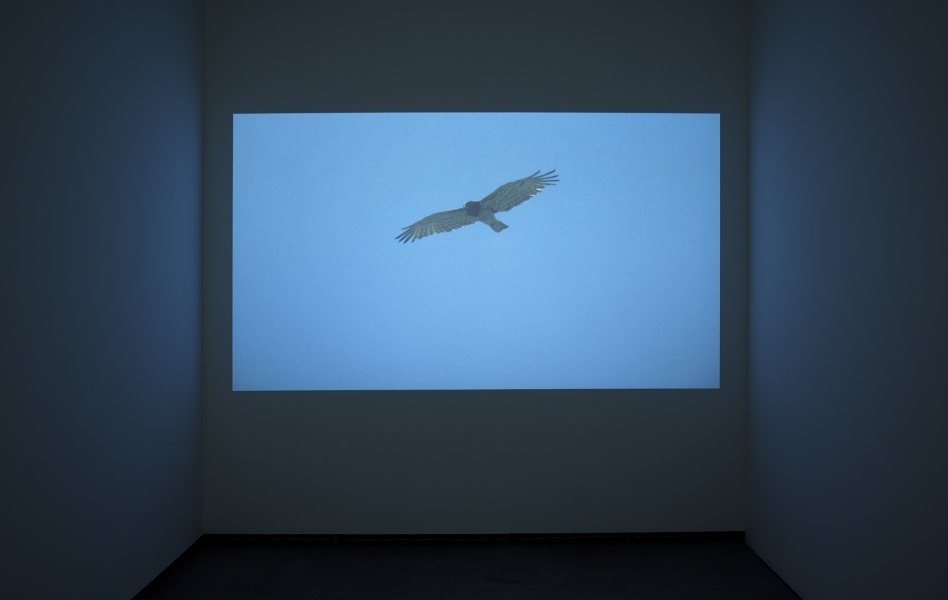 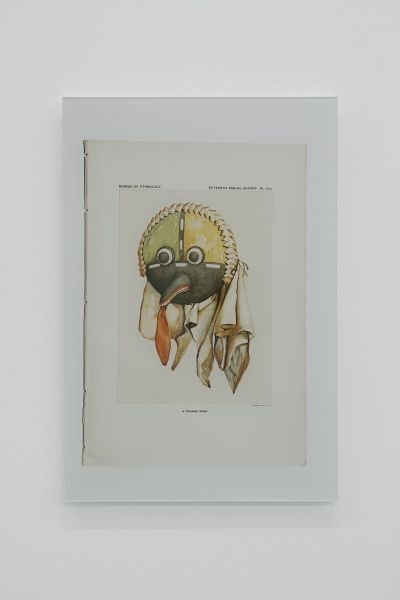 “At three o'clock I had a pricking sensation at the back of the neck that meant I was being looked at from behind. It is a feeling that must have been very intense to primitive man. Without turning around, I glanced over my shoulder to the left. Two hundred yards away, the hawk was perched on the low horizontal branch of an oak. He was facing north and glancing back at me over his left shoulder. For more than a minute we both stayed still, each puzzled and intrigued by the other, sharing the curious bond that comes with identity of position. When I moved towards him, he flew at once, going quickly down through the north orchard. He was hunting, and the hunter trusts no one.”

In recent years, Kaja Leijon's artistic practice has focused on parallel work with film and photography. By subtly exploring the depths between elements and bringing them to light in an almost poetic way, Leijon aims to create fictional narratives and universes in which the viewers are enabled to explore oneselves. Her films mostly focus on aspects of human existence such as loneliness and alienation; her photographic works often deal with what has been left behind or handed down – for Leijon, containers for something that eludes superficial observation and yet exists beyond the frame of direct representation. With the help of the camera, she manages to abstract the images from the place where she took them and to transform them into something independent within the framework of her presentation - located somewhere between the visible reality and the reality we imagine.

At Künstlerhaus Bethanien, Leijon presented a series of new works created during her stay in Berlin, in which she thematized the motif of the bird of prey (eagle/ falcon/ hawk), which she repeatedly encountered in many forms during her stay in Germany: the falcon as a masterly flyer, now also at home on the towers of the city; the eagle as an emblem on many flags and coats of arms or German euro coins; the falcon and eagle as architectural ornamental elements or only perceptible as outlines on historical buildings, from which the sculptural eagle emblem was removed after ideological-political abuse. Leijon's works fathom the spaces between semiotic meanings, the free life of the wild animal, and the centuries-old symbolic use in heraldry and history, and through the new form of presentation of the motifs she has currently chosen – framed under strong plexiglas or hanging from the ceiling in a round form – transfers the photographic level into the sculptural: a form of transformation to which Leijon's current artistic practice is particularly dedicated.

Leijon has also filmed falcons in the village Villa Faraldi in Liguria for several weeks, which together with scenes from natural and societal phenomenas, generates the film I Was Looking Back to See if You Were Looking Back at Me to See Me Looking Back at You.